Defending The Accused
& Helping The Injured

Attorney Jason C. Neff has the experience to defend you in your time of need.

In Light Of The COVID-19 (Coronavirus) Outbreak We Are Open For Business And Are Available For Phone Consultations If Needed Or Preferred!

Defending The Accused
& Helping The Injured

Attorney Jason C. Neff has the experience to defend you in your time of need.

In Light Of The COVID-19 (Coronavirus) Outbreak We Are Open For Business And Are Available For Phone Consultations If Needed Or Preferred!

Since 2001 Jason has been practicing law in Tuscaloosa, Alabama and the surrounding counties. After graduating with a degree in Criminal Justice from the University of Alabama in 1998, Jason attended the Birmingham School of Law and, in 2001, was admitted to the Alabama State Bar. Since 2001, Jason served as Deputy District Attorney, prosecuting DUIs and felony drug cases in the Tuscaloosa courts. In August 2003, Jason began his practice of private criminal defense in Tuscaloosa, Alabama. He has handled cases of Capital Murder involving the death penalty all the way down to misdemeanor and traffic tickets. Jason has represented clients at the federal, state, and municipal levels.

Jason is a member of the Alabama Bar Association, the Alabama Criminal Defense Lawyers Association, and the Tuscaloosa County Bar Association. He is currently the city prosecutor for the Cities of Brent and City of Northport, Alabama. He is also the sitting Judge for the Town of Brookwood , and the Town of Vance. Since 2004, he has been appointed by the Eleventh Circuit as a Criminal Justice Act (CJA) panel attorney for the Northern District of Alabama. As a CJA panel attorney, Jason has handled all types of federal cases including bank fraud, drug trafficking, and felon in possession of firearms. The purpose of this appointment is to ensure that all federal suspects and defendants are properly represented and their constitutional rights are protected. 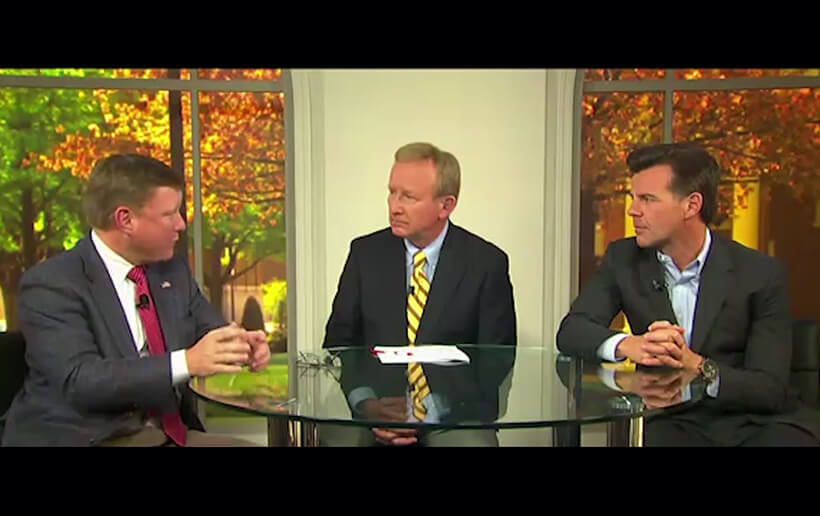 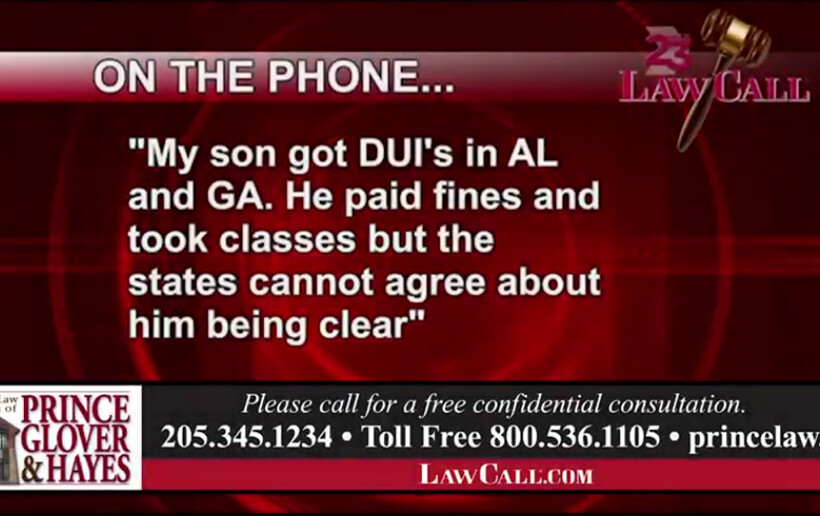 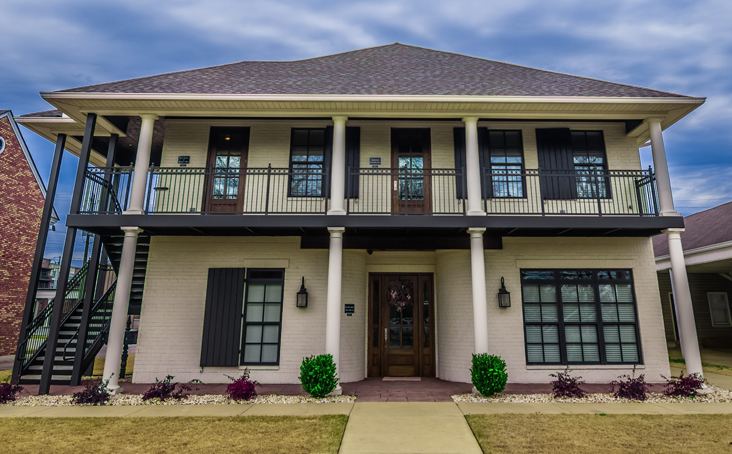 Prior to becoming an attorney, Jason worked in the District Attorney’s Office as a special clerk assigned to Narcotics from 1996-1999. In late 1999, Jason was selected as the Case Manager and later became the Director of the Tuscaloosa County Drug Court Diversion / Pre-Trial program. He was quickly promoted to Director for the Tuscaloosa County Community Corrections (TCCC). In 2001, Jason started prosecuting for the Tuscaloosa County District Attorney. It was in 2003 that he went into private practice with a primary focus in criminal defense. From 2006-2013, Jason represented the Tuscaloosa Local #403 Firefighters Union until he was appointed by Governor Robert Bentley to the City of Tuscaloosa Civil Service Board which he still serves on this Board. In 2012, Jason was appointed by the Tuscaloosa Bar President to head up the Criminal Procedure committee for the local Tuscaloosa bar. Additionally, in 2014, Jason was elected to the Tuscaloosa Bar Association’s Executive Committee, and he also sits on the Public Defender Committee. Jason’s practice has been geared to helping those persons charged with criminal offenses in and around the Tuscaloosa area.
However, with the expansion of the University of Alabama, he has increased his representation of University of Alabama students charged with a wide variety
of offenses including judicial affairs issues, Title IX issues on campus and minor alcohol violations.

Thank you so much for all you have done for John. We know
you have gone beyond any expectations for him. It is up to
him now. Thank you again. 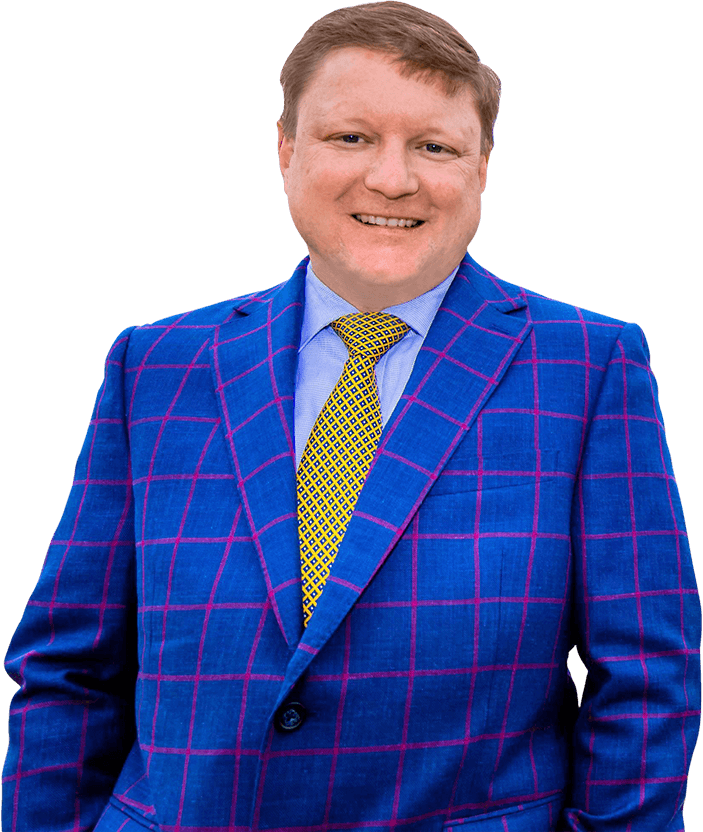 To arrange a consultation with a skilled attorney, please contact
Jason C. Neff online or call our firm at (205) 345-1601 for help!